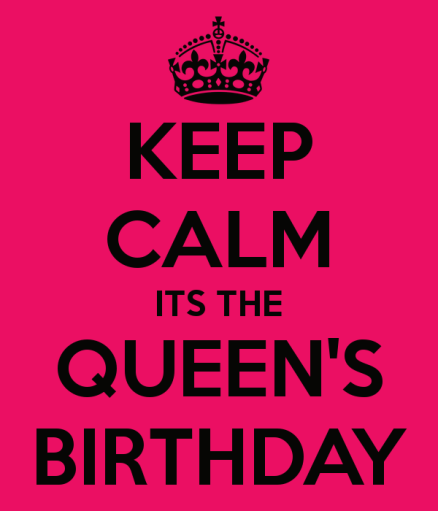 Yesterday , my best friend celebrated her birthday. I’m not sure how I got confused with the dates. Thank God my aunt decided to upload a picture on Facebook of her cutting the cake, flanked by the family; I was saved from the life-long guilt of having forgotten. Late but not never, I managed to wish her before the day had come to an end.  Still guilty, I dialed her number; the one number that I did not have to select from the contact list, the one number that I could never forget and if I did, it would be a sure sign of dementia.

An elderly male voice said “Hello” on the other end and handed over the phone to her, on hearing my voice. With the excitement and joy of a child, she said “Hello”, her voice was music to my ears, a voice that I had loved since I was a child, a voice that was a source of comfort during my early years of entering adulthood and a voice that was calm and strong when I was disturbed.  Responding with the same excitement, I said “Happy Birthday Amma“ (a name by which I referred to her). I heard the laughter in her voice. I asked her how she was.  “Amma, Amma, can you hear me?”, I raised my voice several notches higher. She held on to the phone but said nothing. Silence at the other end. Only the sound of breathing.

Age had dimmed her hearing. And like always, the phone was then handed over to my aunt who filled me in on the birthday celebrations- a chocolate cake, her son and daughter with her to celebrate it, a few neighbors had dropped in during the day to wish her  and give her gifts. The highlight of the day: the Corporator (local public official who is responsible for the area) along with  50 of his followers (as per my aunt) had marched into the house , right into the room where she was resting, to pay their respects and in unison they sang in their loud male voices “Happy Birthday”. Had she liked it? Apparently she had. “It must be age”, I thought. For Amma hated being seen in her night-gown. I still remember how she would wear starched cotton sarees after a shower in the morning, a thin towel wrapped around her wet hair, tied in a bun. Those sarees were hand-washed over the washing stone in the outer end of the house, under the coconut trees and close to the well where water could easily be hauled up. They were then soaked in starch water (water drained out, after rice was cooked), and then hung on the washing line without a crease. Her sarees had never seen a dry-cleaner and had never been under the iron but they were stiff like new.

The  moment I ended the call, I was barraged by questions from my younger daughter. “ How old is Amma?”. “How old is Nani?” (Nani is their grandmother, my mom) , “How old is Nana?” (Nana as in their grand-dad). “How do some people grow up to be a eighty and others grow old at 60?” .

Amma’s skin though wrinkly, was soft and supple, from years of having a diet rich in pure coconut oil and sea-food. Her skin shined like a fish (in a very nice way). Her hair which was much thinner now was still black with a few odd grey strands. I remember, when she went out (which had now reduced to not more than 4 times a year now), she would tie it into a neat bun after adding extensions, to give it volume. It wasn’t a fashion statement in those days. It was simply the norm. Other than a leg pain which she complained of now, for which she had to take injections initially followed by medication and weaker hearing in recent years, Amma had been as fit as a fiddle by the bountiful grace of God and thanks to having lived in the country-side all her life. Living where she did, meant the water she drank was pure- straight from the well,sent from the heavens during the rains, filled in earthen pots, boiled and used for drinking-that was the secret of longevity. It also meant that she had eaten nothing but organic food all her life and hadn’t even known it because that was what was available. She blamed her only nagging pain in the legs to the aerated black drink she had consumed during her first visit outside the Indian shores, 15 years ago. The streets on a foreign land, the organized traffic, the brightly lit malls and sadly the black poison had amazed her. She had consumed it with every meal during her 2 months’ visit, excited about it like every other thing she saw on the foreign land. Amma had always loved travelling though her travels previously had been limited to the visits to nearby cities in India with the village school children, on their annual excursions. The black liquid had an impact on her hereto pure bones. On her return home, she had asked her children to stock the refrigerator, with this new-found love and her children had willingly obliged.   The impact was the terrible pain in those poor legs. That’s what the whole family and she believed.

The laughter in her voice when she said “hello” to me earlier, played in my ears and I longed for more. My personal diary during the 3 years of college that I stayed with her, my secret informer of all the juicy gossip doing the rounds, (which my aunt and uncle thought was not apt to be discussed with a girl who must be totally engrossed in nothing but her studies)  and my strongest supporter when I told the family that I wished to marry a man from another community. Amma was fun. The rules set by the rest of the family did not bother her. She held her own forte and I was her greatest admirer. Memories of the past swamped me and for the “nth” time, I felt blessed to have her. She had stood by my side even when I thought my loss was greater than hers -when her daughter, my mother passed away 11 years ago. My best friend  taught me to cook for my family, giving me her age-old recipes, praying for my kids and giving me the much needed ear and advice, every-time I was confused in my new role as a mother. 11 years later as I watch my children, I know our loss was equal in magnitude and while we learned to live with it in our own ways; I was thankful to have her in our lives.

To my beautiful grandmother, my best friend, “Happy Birthday. May you be blessed with health and smiles always”. 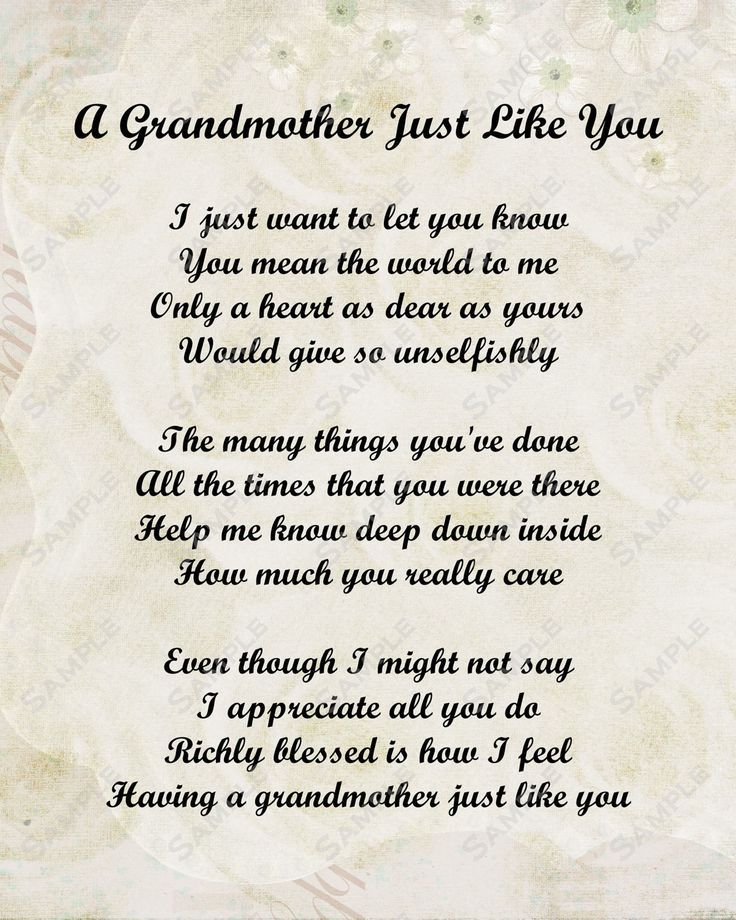 25 responses to “Happy Birthday to my best childhood memory!”