Well, I’ve been busy over the last two weeks. Busy doing a lot of research on Vitamin D.

Why you may ask with a slight crease of your brows. After all, what’s there to know about Vitamin D? It’s available. It’s in plenty. Most important it’s free. You just need to get out in the sun a little and you should be fine, right? 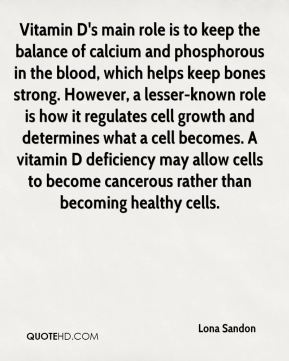 I agree to all of the above. The only bone of contention here is that you’re probably not aware that  Vitamin D deficiency has a direct link to cancer and even laborers whose job requires them to be outdoors suffer from the deficiency. Shocked? Don’t be. It’s alarming and it’s true. Muscle pain, aching bones, heavy legs and cells that scream out aren’t normal. While there could be a number of reasons for it, it’s important to get tested for Vitamin D.

Ironic ! Reminded me of the line from the poem “The Rime of the Ancient Mariner”

Water, water everywhere. Nor any drop to drink.

And almost instantly the poet in me penned the below poem (if you wish to skip the poem, please do but do not skip the post): 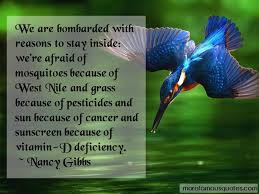 “To venture out I did not dare”,

The sun-screen, a protective gear.

The heat too hot to bear,

9 months of the year,

Now at the doc, I stare,

After the creative outburst, I was back in the present.

When the doctor had not asked me to ensure I did get some sunshine , the skeptical banker in me questioned, “So is it beyond the sun’s help now Doctor?”. 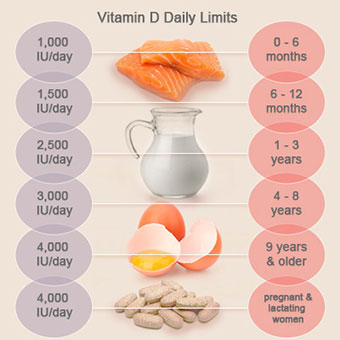 Like The alchemist from Paulo Coelho’s book, the doctor let me in on the secret, “Being in the sun isn’t enough. There are conditions”.

1.Be in the sun anytime from 8 a.m. to 10 a.m. in countries like the Middle East.  In other countries the timing is from 10 a.m. to 4 p.m.
2. Minimum 20 minutes of exposure to the sun. Double the time for brown skin people. No I’m not being racist here. It’s because the melanin which makes skin brown and protects us from skin damage but also allows lesser UVB to enter the skin which means dark skin takes a longer time to produce Vitamin D.
3.At-least 60% of the body should be exposed to the sun. If your back is exposed to the sun, it’s better than just the arms and legs. The more the pollution, the lesser the vitamin D production, higher up you go on the mountains more vitamin D is produced as compared to being on the beach, staying behind glass windows or applying sunscreen reduces Vitamin D production.

Dr. Wright recommends spending “some time outside in the sunshine with your arms and face exposed (and sunscreen-free),” until your skin just starts to turn pink.

It’s not all in the mind and yet it is

The next morning I woke up with a heightened awareness of the pain. After all, I had a real problem and the mind said ” Poor you!”.

“Poor me” did not go for a jog that day because a walk had been recommended by the doctor. “Poor me” went to office feeling sorry. “Poor Me!”

“Oh!” It wasn’t exotic! I was supposed to feel better knowing that I was not one in a million who had got it but one of the many millions who had it. I had just become a member of the 1 billion member club!

I was determined to fix that which was making me exhausted and I set out with a vengeance.

My research indicated 90% of the people in the Middle East, Asia and Africa, Central and South America suffer from this deficiency; places which boast of ample sunshine and which are planning on harnessing solar energy as a major resource.

Surprised why not people in Europe, Scandinavian countries?

People here ensure they have food rich in Vitamin D such as salmons, mushrooms, tofu or fortified food (food to which nutrients have been added after being processed as food generally loses its nutrients when processed) or supplements because these countries do not get adequate sunlight.

Vitamin D deficiency is a major public health problem worldwide in all age groups, even in those residing in countries with low latitude, where it was generally assumed that UV radiation was adequate enough to prevent this deficiency, and in industrialized countries, where vitamin D fortification has been implemented now for years.

In general, this high prevalence of low vitamin D status may be related to several issues, such as less vitamin D photosynthesis in response to UVB in individuals with high skin melanin content or due to aging, use of extensive skin coverage and scarce exposure to sunlight, which has often been described in individuals from Africa, the Middle East and Central and South America. Moreover, a low vitamin D intake and high rates of obesity worldwide can also contribute to the problem. Season appears to be a small component to the problem worldwide, as countries with long winters have less deficiency rates overall compared to sunny countries, which is probably related to the fortification of staples, consumption of fatty fish and regular use of vitamin D supplements.

Bask in the sun. Thankfully it’s FREE and it’s not scarce!

Know your body. Spread the message. Save the world!

Do some research of your own and don’t forget to share it in the comments section so we can all benefit from it.