The last time I took part in Carpe Diem’s Haiku Kai was in November 2017. With the lockdown extending, I’ve decided to participate again this year after a gap of two and a half years. Below are the rules this time:

‘In this first episode after the Covid-19 crisis I love to introduce to you a writing technique that isn’t renown in haiku world, but I think it’s a beautiful technique. The technique we have to use for this new episode is: apokoinou. Let me explain what this technique means.
APOKOINOU
In linguistics, an apo koinou construction /æpəˈkɔɪnuː/ is a blend of two clauses through a lexical word which has two syntactical functions, one in each of the blended clauses. The clauses are connected asyndetically.
Usually the word common to both sentences is a predicative or an object in the first sentence and a subject in the second one. Such constructions are not grammatical in standard modern English, but may serve stylistic functions, such as conveying through written dialogue that a character is uneducated. In many cases, the second clause of such a construction may be seen as a relative clause whose relative pronoun has been dropped, which in English is not generally grammatical when the relative pronoun is the subject of its clause.
Let me give you an example of this technique in a “normal” sentence:
“There was no breeze came through the door”. (E. Hemingway) This sentence we can “cut” in two parts, both parts are lines:
“There was no breeze”, and “no breeze came through the door”. 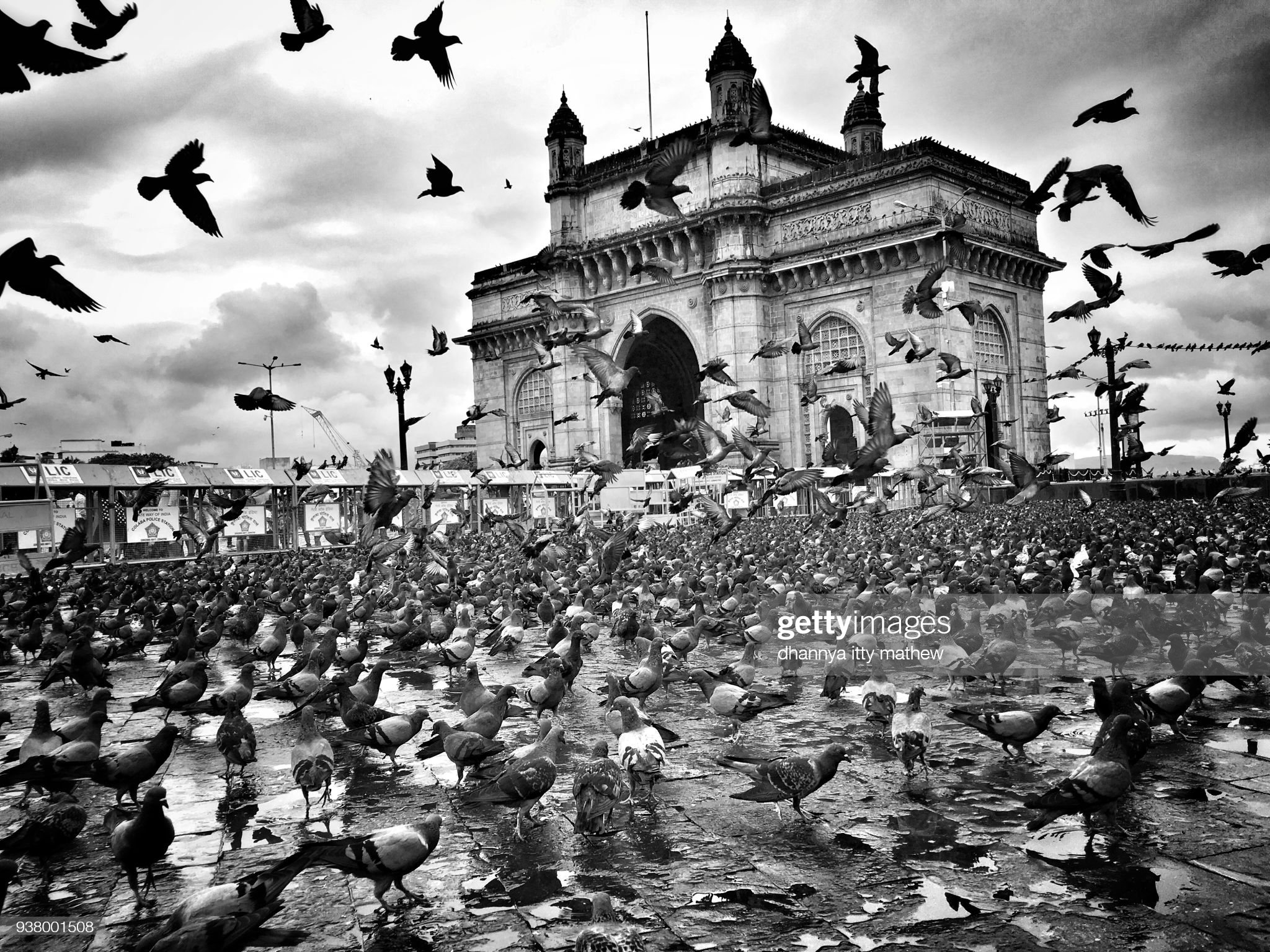 Flapping of wings in haste –
An urgency; fly
Away to safety

Now for the technique Apokoinou

Flapping of wings in haste – an urgency and an urgency; fly away to safety

PC : From the Net