Ramadan or the Holy month of fasting for the Muslims ended on 25th June, this year and that’s when I did write this post.  However, ended up posting it only now as I have been on holiday.

With shorter working hours and amazing iftar buffets in the city (the meal that Muslims have after they break fast), it’s hard not to put on weight. For Non-Muslims in the Middle East, this month is like an extended holiday with shortened working hours- you go home early, you have lunch, you take a nap, in the evenings you head out to one of the many restaurants serving Iftar meals and you don’t resist because it’s simply too hard to and at the end of the month, you’ve gained a few pounds that will take you a life-time to shed.

This year, we decided to do something different  We decided to use the strength of team-work to help us remain fit during Ramadan and with the entire team doing it- Muslims and the non-Muslims, it did not seem difficult. We managed to motivate a lot of other teams in the office to do the same.

“ A healthy team is a happier team which means a more productive team”.

Nothing official about what we did as a team and yet it helped the organisation as it increased team-spirit and made working fun.

So this is what we did, on the first day of Ramadan, we put all our weights on the white board in my cabin and we put in the target weights (what we wished to achieve at the end of the month). One of the team members even got a weighing machine to the office that was taken out of the cabinet at the end of the week,so that we could measure ourselves. We took our weights every week for the next 4 weeks and put it up on the board.  Somebody in another team asked me if there was going to be a gift at the end of it.The truth is no matter how much weight one lost, everybody would be a winner. 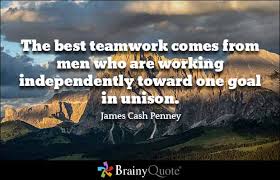 How working in a team helped? 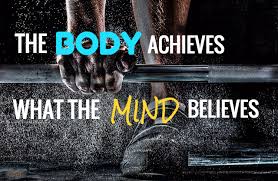 Last but not the least, why you should follow the above is because I am one of you’ll- I am on the journey to getting fit but far from it. I find it hard to resist sweets so I know how it feels and like you I dream of getting fit but then give up in between. We could get on this journey together and make staying fit as a way of life. If you have any suggestions that would help do share it.

5 responses to “Teams Work, Believe & Achieve Goals (Together)- Personal Too!”